However vast the darkness, we must supply our own light
Stanley Kubrick
***​​*

California Institute of Integral Studies
1453 Mission St. San Francisco– in Namaste Hall, 3rdfloor
Admission is free and open to all
No late seating

This original theatre piece confronts sexual harassment and assault, and the power structures that have perpetuated the oppression of women. The troupe explores how the MeToo movement impacts those across the (non-binary) gender spectrum, and also prompts a revisiting of past experiences of being violated, or of acting in complicity. With humor and creativity, the piece also examines consent, communication, and sexuality. Despite the roller-coaster of failure and successes in the fight for justice, the play insists on deep listening to stories of survivors, and standing up for equality.

Theatre for Change is an ongoing project of the Drama Therapy program. Original theatre pieces aimed at furthering awareness pertaining to inclusion, diversity, equality, and social justice are produced and performed for the CIIS community and beyond.

***
​Performing an excerpt of  The Big Hot Mess 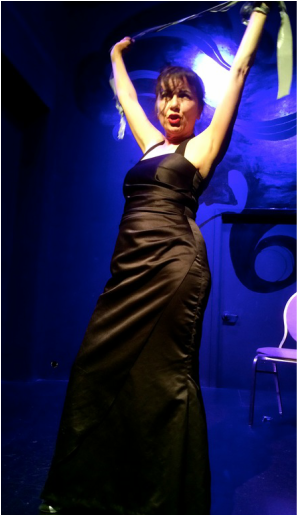 She was born to dream; he was born to rule. In this corporate Film Noir world our heroine is in hot pursuit of her missing soul. Can duct tape help her hold it together while the clocks keep ticking?

I'll show a new excerpt of my Noir piece at the COMBO; the San Francisco's longest running Variety Show.
The line up is ﻿awesome﻿, with Music, Magic, Comedy, Readings, Dance, and More!! 5 $

7PM Monday February 16, 2015
CLICK FOR TICKETS
To kick off DIVAfest 2015, we’ve put together a glittering night of live performance featuring women in the spotlight. 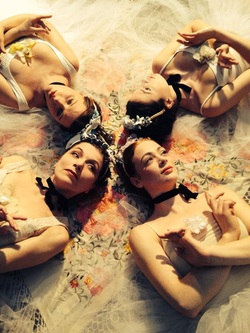 All shows are performed at the EXIT Studio,
at 156 Eddy Street in San Francisco
click here for Tickets

Performing at The Queen of Hearts a Gala Fundraiser  for DIVafest

Next DIVAs Tell All is Saturday February 1st 2014

The DIVAs Tell All series is a regular opportunity for female artists to show their work in progress and for audiences to give their support and feedback. Look for Tell All events about once every two months. During our annual festival, this series will showcase some of the work that has been developing at DIVAfest’s regular presentations featuring short excerpts from women artists including writing, music, comedy and performance art.


Check out the other inspiring  women theater works produced this year www.divafest.info

Merci
Hope you can join us in the celebrating of women art, passion, and power

An opportunity for women artist to show their work in progress and for audiences to give their support and feedback.
*** NEXT Soirée ***
April 6, 2013
more details  @
http://www.theexit.org/divafest/happening/performances/tell-all 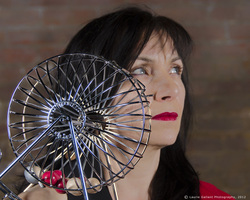 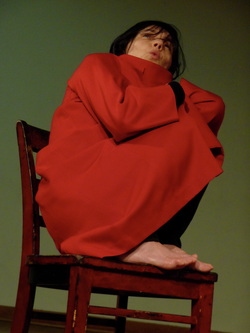 2011 Residency at The Garage